There is, however, a small fraction of aneuploidies compatible with life, such as Down syndrome, for instance, which is caused by the presence of an extra chromosome number 21. In other words, in such cases, a human being has 47 chromosomes, instead of 46.

With age, the risk of aneuploidies in women increases drastically. Our clinic’s statistics reveal that while about 45% of the embryos are aneuploid in women aged 28-35, the incidence is as high as 85% in women aged 39-45. Preimplantation Genetic Testing for Aneuploidy (PGT-A) not only enables us to identify embryos compatible with life, but also allows us to save women emotional stress and protect their health from miscarriage-related complications.

PGT-A is prescribed in the following cases:

PGT-A consists of the following stages:

Most embryonic aneuploidies are incompatible with life. Even if they implant in the uterus, they fail to develop and result in miscarriage. Preimplantation Genetic Testing for Aneuploidy (PGT-A) is designed to calculate the number of chromosomes in each embryo and to identify euploid (healthy) embryos.

In particular, PGT-A triples pregnancy chances in women aged 40+, and reduces the incidence of miscarriages after conception to one-third of the rate with untested embryos. 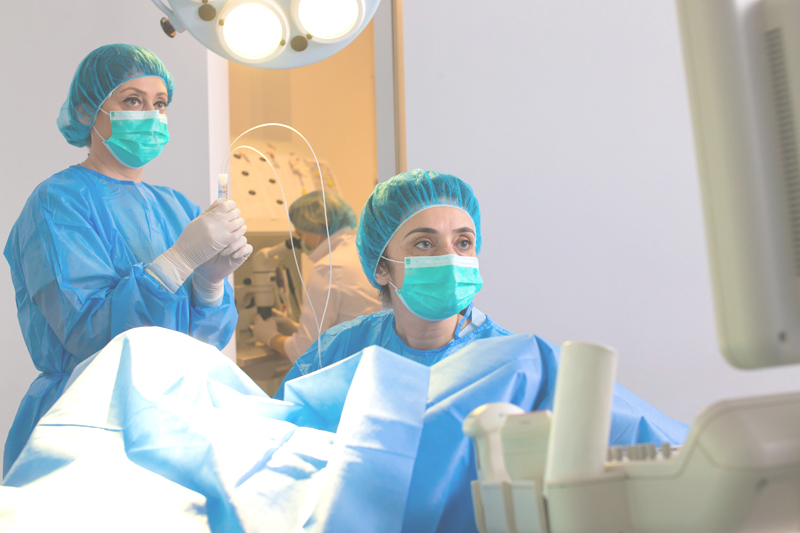 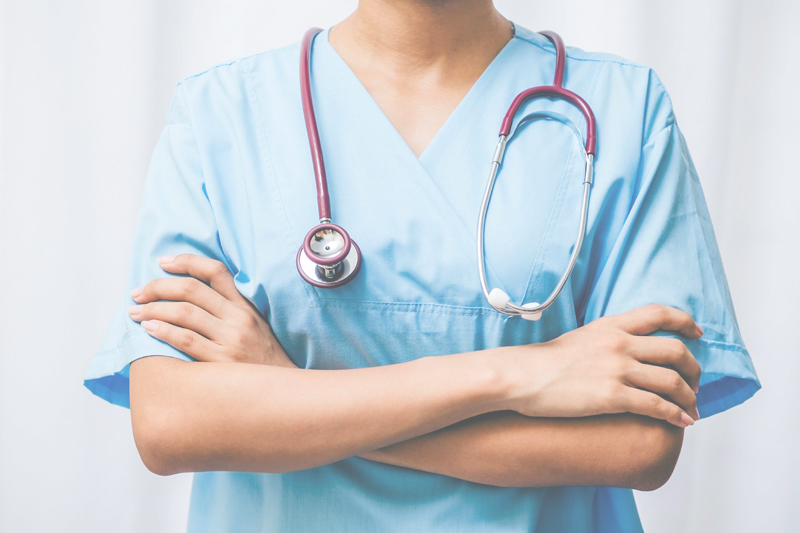