When is PGT-M performed?

When a couple is aware of close or distant relatives monogenic diseases, that is, disorders caused by single gene modification they may be at risk of having a child affected by the genetic disorder. Preimplantation Genetic Testing for Monogenic Diseases (PGT-M) is used to reduce the risk of transmitting such diseases.

Preimplantation Genetic Testing for Monogenic Diseases (PGT-M) is prescribed in the following cases:

The specifics of Preimplantation Genetic Testing for Monogenic Diseases (PGT-M) vary by family. If a given family has a disease with no genetic information about it available, a unique diagnostic kit (a set of reagents) is created for the family. To this end, DNA samples of both partners and their families are extracted.

To avoid monogenic diseases from affecting a child in the family, a couple must have In-Vitro Fertilization (IVF) at ReproART. Preimplantation Genetic Testing for Monogenic Diseases (PGT-M) is performed on embryos developing in the lab.

The genetic testing lab may take several weeks to several months to prepare the testing for your embryos. Next, so-called genetic fingerprinting for each mutation is performed, with each embryo diagnosed to identify whether or not it has been damaged. 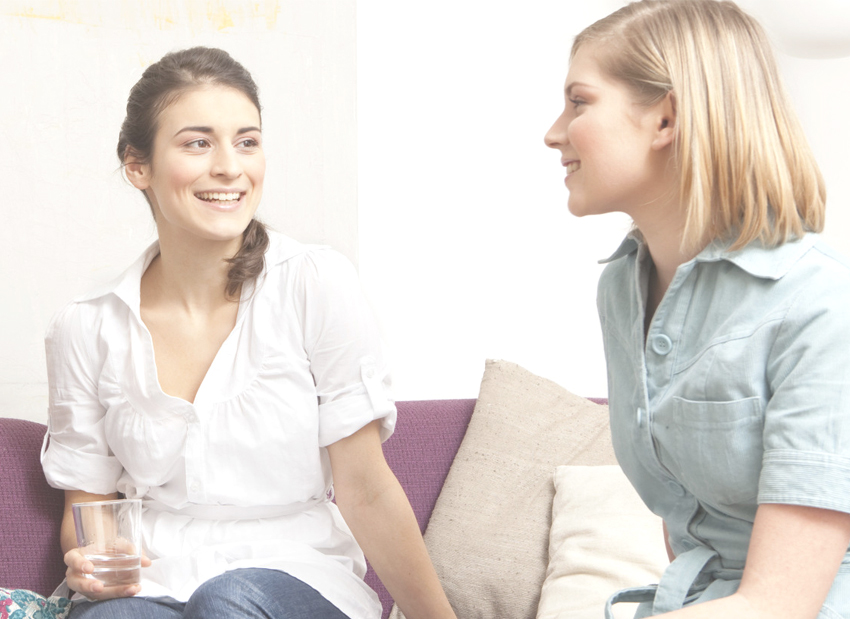 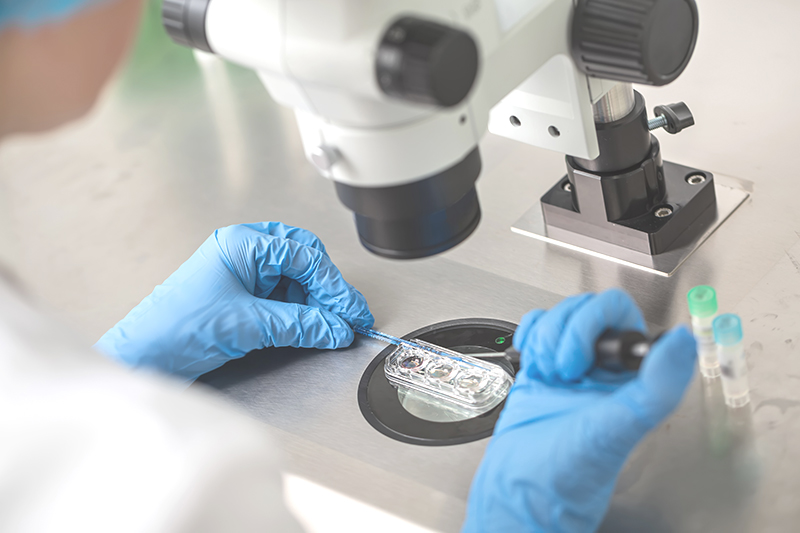 Despite the global situation caused by COVID-19, doctors and scientists continue their work. We would like to inform you that in one of the leading scientific journals in our field- "Human Reproduction", a scientific paper of fertility specialists and embryologists of our clinic has been published.

Reproart is equipped with the latest ultramodern laboratory equipment from European and American manufacturers.